Vincent was a waiter who once worked at my parents’ restaurant a few years back. Then he left for Melbourne to be a hairdressing apprentice. 2 years later, despite having a great job at a popular salon there he decided to come back here and try to establish himself. And oh yeah he got married too.

So long story short, he started a small business with his wife. My cousin and his bandmates had been going to him. And today I had a haircut by him. I like it a lot. At $15 it’s also cheaper than my regular mass-production place in a shopping mall ($22). So here’s how I look. 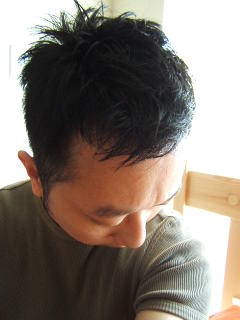 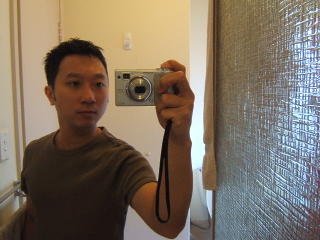 I don’t think my pics do his cut justice. You just have to take my word for it. 😛 And here’s his card. 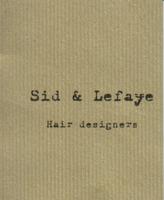 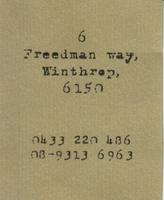 6 thoughts on “I had a haircut”