My dog Snoop was put down this month (6-3-2016) after giving us 15 years of wonderful memories. Here’s a pictorial tribute to his life.

With Dillon the Alaskan Malamute when he was 4 (2004). Dillon would pass on the following year. 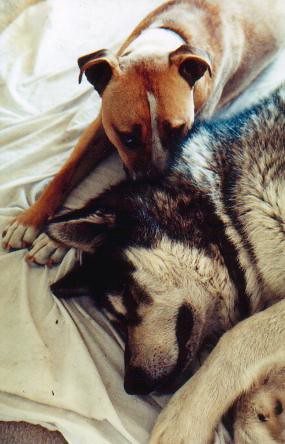 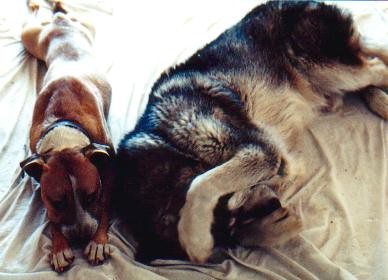 He really liked to pose as Superman.

Here you can see the beginning of a lump near his right paw that forced the amputation of his leg 5 months later (2006). 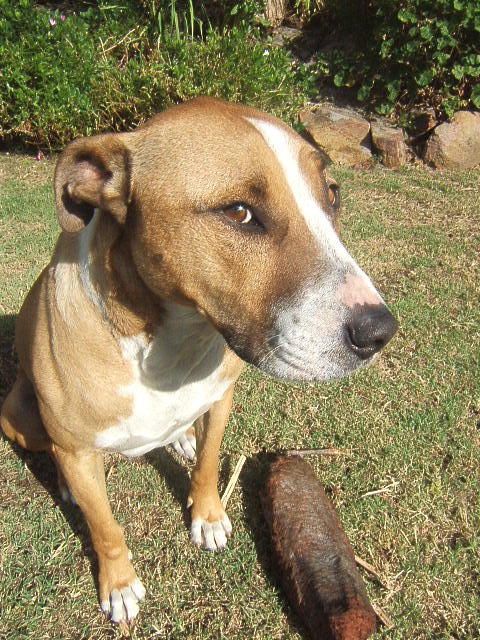 Him acting like he hasn’t just lost one of his legs (one month after it was amputated in 2007).

Snoop the dog – an update from Marcus Ooi on Vimeo.

He also loved hanging out with mom in the front yard because he can death-stare at the neighbour’s dog (2007). Don’t worry – he was tied to a post. 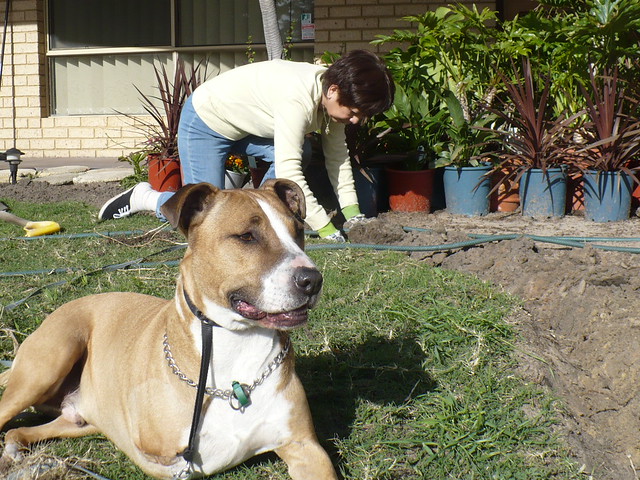 This clip of him eating rockmelon was pretty popular back in the day (2009).

He loved the sun so much that he got skin cancer near his groin (2013). Dayum son.

This couch was his favourite.

He loved protecting us.

Snoop. Guardian of the living room.

His final resting place is one of his favourite spots in the backyard.

Smiling and wagging your tail till the end,You didn't make it easy.But there's a time to be strong,And there's a…

Taiwan is a developed nation that has managed to maintain its historic charm, especially outside of Taipei. These are some of the things that I saw and liked.

Jiufen is a good example of that old world charm. A former gold mine in the mountains just outside of Taipei (technically still part of the city), it takes two buses to get up there – one to the mid point, and then sanctioned shuttle buses that ferry visitors to the top. This is because the roads are narrow and there are very limited parking spots at the top.

What can you do up there? Eat!

This is a noodle shop.

A steaming vat of tea eggs.

This is a street scene in Tainan, the oldest city in Taiwan. What gives the entire place character is that most buildings appears to be no higher than 10 floors, allowing plenty of sunshine and views of the sky.

Of course, there are parts of Taiwan that are REALLY old. The Taroko National Park is truly magnificent.

I intend to visit Taiwan again, and the plan is to focus more on the old stuff because I can’t get enough of it. 🙂

A “Help Wanted” sign outside a restaurant in Taiwan

As you might have gathered from my last post, I loved my trip to Taiwan. The people were friendly and outside of Singapore and Malaysia, I felt that they were the most culturally similar to my family out of all the Chinese speaking places that I have been to. And being an urban creature, I loved taking in the street scenes and buildings. Here’s a sample of what I saw.

The view from my hotel room in Taipei, with the iconic Taipei 101 in the distance.

A side street near the hotel.

7-11 is ubiquitous throughout Taiwan, even in the most remote parts.

The trendy and brash Ximenting district of Taipei.

Tainan at night, a city in the south of Taiwan

Tainan city from our hotel room.

Even the manhole covers were interesting.

Until then, here’s me hugging a giant stone penis in Alishan.

Two weekends ago I had nothing planned so I decided to do the touristy thing and visited two places that are always on people’s lists of what to do in Melbourne: Chapel Street and Queen Victoria Market.

I knew Chapel Street was known for its shops, bars and restaurants and I will go back again and explore it more.

But the Saturday that I was there, I was looking out more for the historic buildings and architecture.

This particular building caught my eye. The place, despite its ornate exterior looked dilapidated inside but there was one guy sitting on the balcony, having a drink and looking down at the street below. What is this place? I don’t know.

I would have liked to have taken some photos of the nice interiors of the bars and restaurants too but next time. 🙂 One disappointment though was The Jam Factory – it wasn’t as filled out or as interesting as I thought.

The next morning, I walked a few hundred metres from my apartment to Queen Victoria Market. My aim for the day besides taking some photos was to try the doughnuts at American Doughnuts that people apparently lose their shit over.

Alas, no such luck. The queue was v. long.

I love doughnuts (donuts?) but I don’t love it that much. 😛

I spent some time scouting out the meat, seafood and vegie prices. Very reasonable and unless you are buying organic, most were cheaper than the supermarkets.

There were more than one seafood stall that looked like this. I drooled.

And I loved the interior.

Around lunch time, I had a few options. South American BBQ …

I went with the South American one but meh. It wasn’t that good – the beef skewers were too tough and the salad was way too salty. At least the drink was good. I love me some Guarana Antartica. One of the stops on the cruise was Tauranga. There’s a famous beach town called Mount Maunganui in the area but we merely drove past it (v. pretty with lotsa nice houses) because we were set to visit Hobbiton, the sheep farm/set where they shot the LoTR and Hobbit movies. It was about an hour and a half drive away from the port. Our guide at Hobbiton told us that one reason Peter Jackson chose this specific area to shoot the movies was that for large swaths of it, you do not see any roads or power and telephone lines. This photo that I took on the way there shows this to be true. Sheep farming is THE industry in this area. The place is spectacular. But we were told that a lot of things were not real. Like this tree above Bag End. Apparently all the leaves were painstakingly stuck onto the iron tree frame by film students from the area. Going there and back to the port took us a good part of the only day we have at this place but it was well worth it. 🙂 Our ship docked at Wellington early on a Sunday morning. What struck me immediately about Wellington as the capital city of New Zealand was that it felt slightly more alive than our own capital city, Canberra. Even though parts of it look just like any other Australian city, it seems so much more nicer and interesting. Or perhaps it was just visitor bias. 😛 It was definitely enhanced by the beautiful waterfront. On the day I saw kids diving off various piers. The above is the bigger one and this was what they were diving into. And at another spot, more diving. We didn’t have enough time so we took a very brisk stroll around the national museum – Museum of New Zealand Te Papa Tongarewa. But from the little that I saw, I knew this was a great museum. So if you are vising Wellington, block out at least an hour or so to visit it. 🙂

During one whole day of the cruise, the ship meandered around the fjords of southern New Zealand called the “sounds”. We saw the Milford, Doubtful and Dusky Sounds. We were quite excited in the morning at 7am when the ship went by Milford Sounds. But after a while, it all begin to look a bit same old same old. This is even more evident as I looked through the photos that I took. Hahah!

I won’t bore you with much of it so here are some of my favourite shots of the day.

These pics show you how it looks like from the upper decks. The Ooi clan, minus me. Going back out to sea after the last sounds of the day.